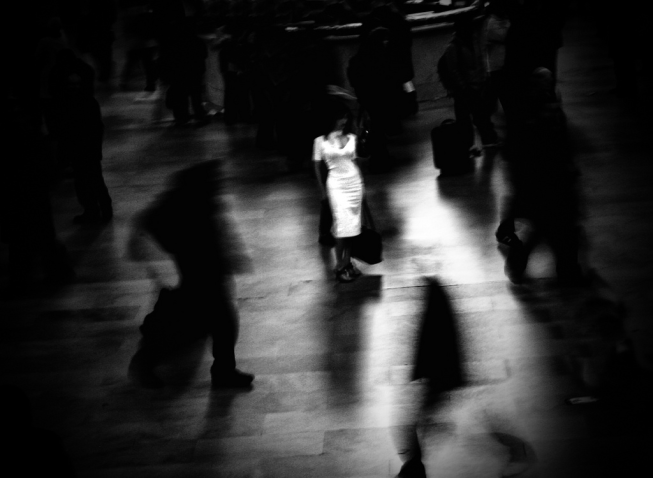 It snowed a lot today and here are some pictures I took. let me know what you think. I need some feedback to get better and see if my pictures are any good. Please like and comment. 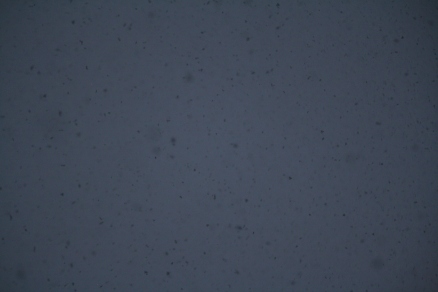 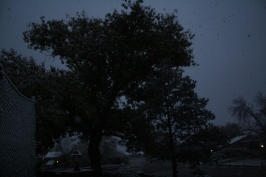 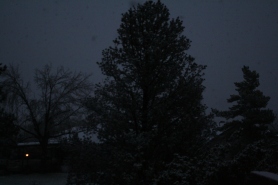 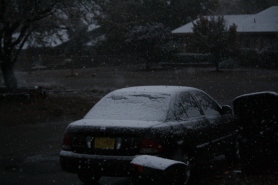 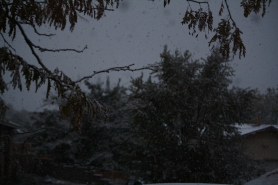 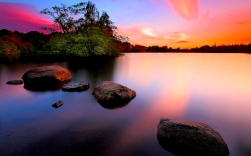 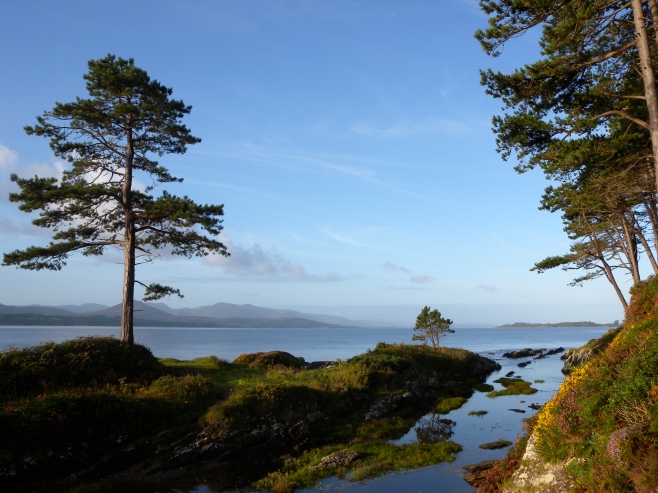 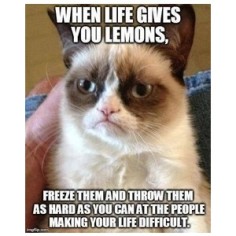 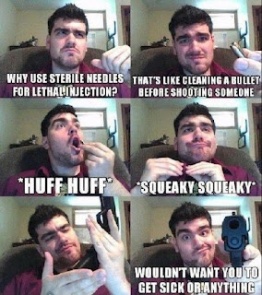 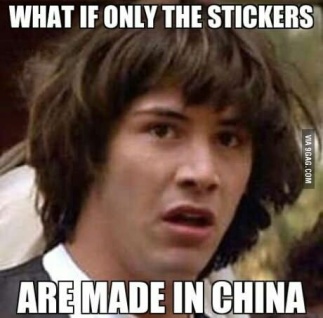 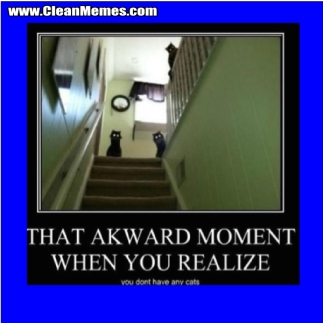 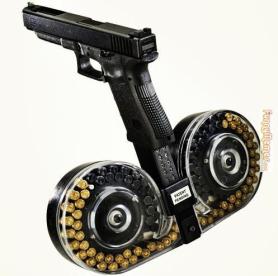 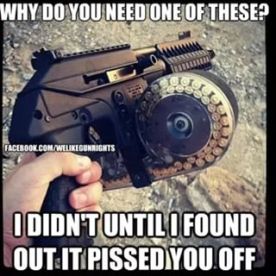 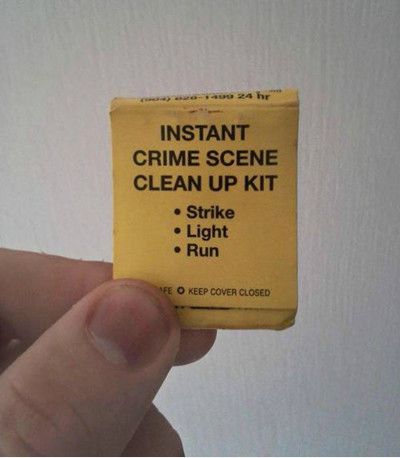 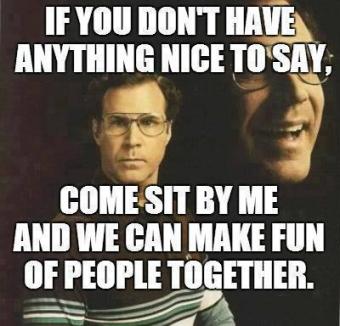 In honor of the the new Star Wars coming out 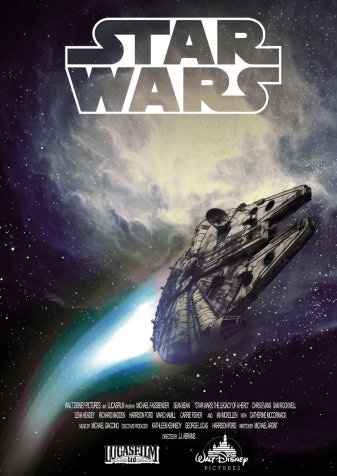 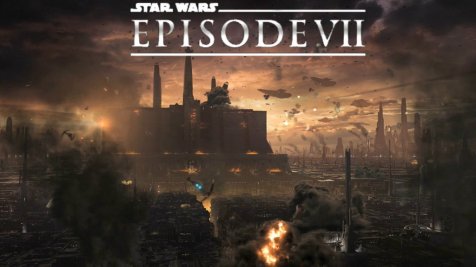 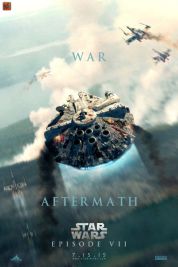 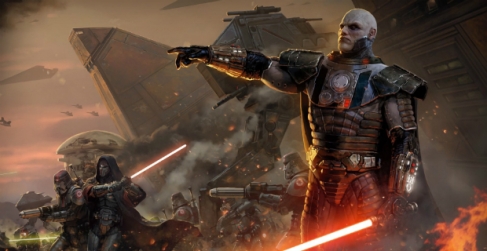 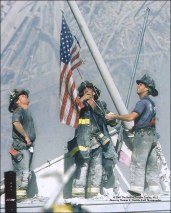 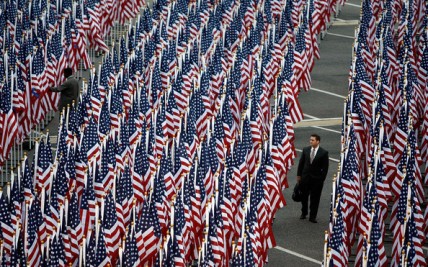 NEW YORK – SEPTEMBER 11, 2001: (FILE PHOTO) A fiery blasts rocks the south tower of the World Trade Center as the hijacked United Airlines Flight 175 from Boston crashes into the building September 11, 2001 in New York City. Almost two years after the September 11 attack on the World Trade Center, the New York Port Authority is releasing transcripts on August 28, 2003 of emergency calls made from inside the twin towers. (Photo by Spencer Platt/Getty Images)